Sarah has not only graced the screen but scores of magazines world over as a model. Her screen credits include The Left Behind and Spin the Plate. When not in front of the camera she is a successful business owner/operator of a speakeasy; 815 in Manchester NH and co-owner of Codex in Nashua NH.

Sheri is a truly gifted and accomplished actress on both stage and screen. Along with acting she also has filled many shoes such as Director, Producer, Singer-Song Writer, Casting Director and Writer. A few of her screen credits include: How to Kill a Zombie,  The Left Behind, Expect the Expected and a short she created ​Doll House.

A few of her stage credits include: Aida, Godspell, How to Succeed and currently Addams Family.

She also received an award for Best Actress through the Franklin Footlight Theatre. 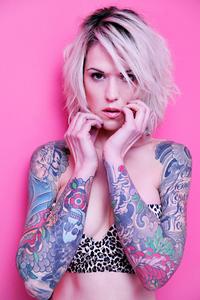 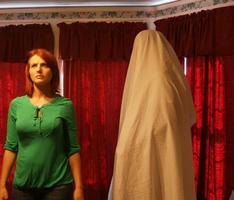